Why should you visit Wales after lockdown?

Well, you don’t have to, but there are plenty of good reasons why you ought to. For instance, there’s the Brecon Beacons National Park, home to the highest mountain range in southern Britain. There’s also an excellent choice of accommodation and it’s dog friendly too.

So, what is dog friendly about the Brecon Beacons? Discovering the great Welsh outdoors and the Brecon Beacons is a delight, simply because there is so much to do and see. There’s the beautiful and diverse landscape, the wilderness, the ancient standing stones, the Monmouthshire and Brecon canal path as well as the dramatic cascading waterfalls. It’s ideal walking country and there are many local pubs that will also welcome both you and your furry friend. 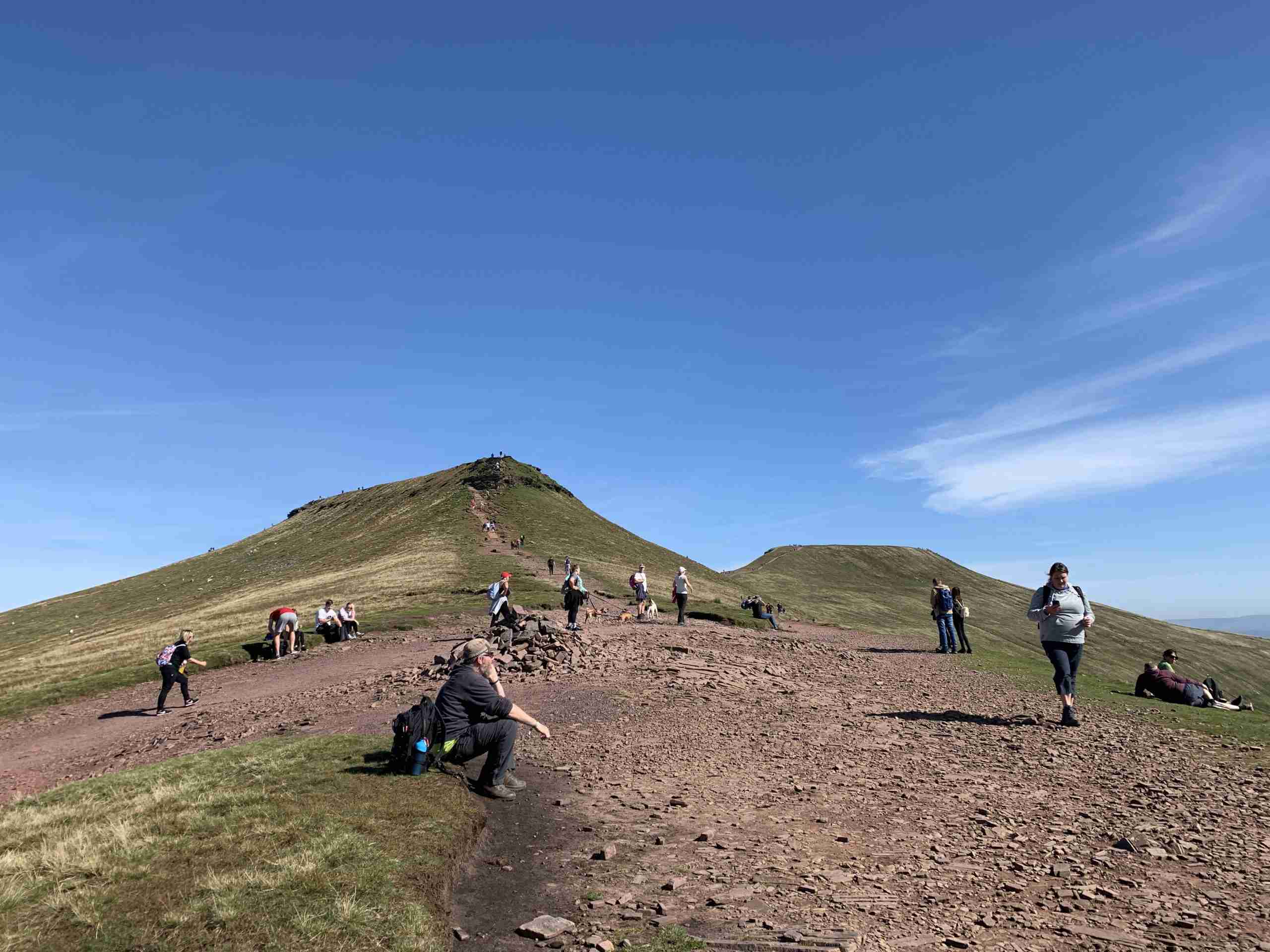 The Brecon Beacons is Britain’s 10th National Park and one of the three based in Wales. With the highest mountains in the south of Britain, breathtaking scenery and rugged landscape … what’s not to love? It’s not just for summer – you can enjoy the area all year round. You can take in the changing seasons, wildlife, flora and fauna. Anytime of the year is the best time to visit!

In the mid-1800s, the area was surveyed by geologist William Logan. While surveying for a geological map of the coalfields, he found two fossilised trees at the base of the falls. These can now be found outside Swansea museum.

The falls are on the Nant Llech, the layer of sandstone rock at the top is known to miners as the ‘Farewell Rock’, because when their pick hit the rock, they could say ‘farewell’ to the coal seam on which they were working.

The waterfall is a famous film location, featuring in both Robin Hood: Prince of Thieves and Batman’s The Dark Knight Rises where the waterfall is used as the curtain of water in front of the Batcave. 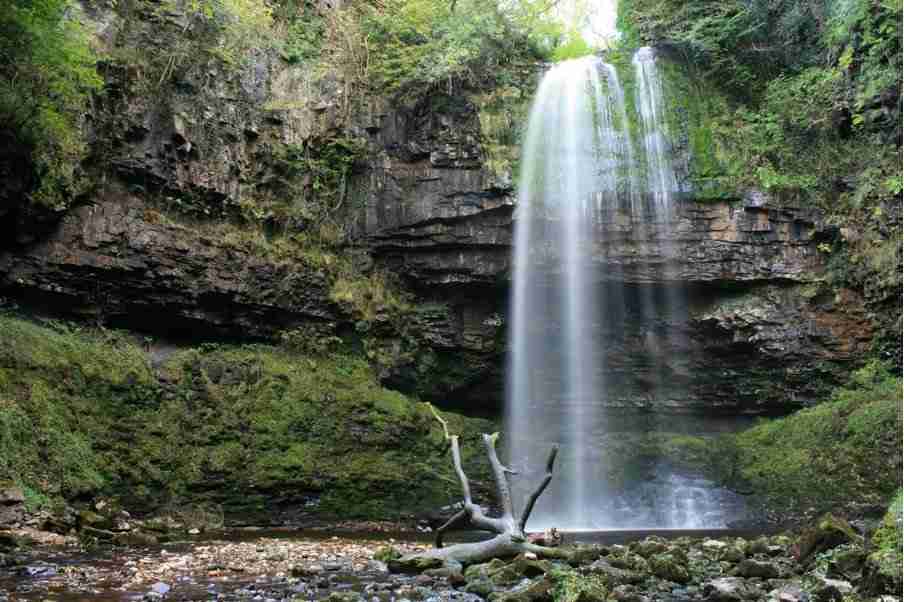 The incredible Monmouthshire and Brecon canal has 35 miles (56k) of towpath for you and your dog to explore. It’s dog friendly paths form part of the Taff Trial which were created in the 1700s to aid the transportation of coal mines, ironworks and limestone quarries. This canal passes through a World Heritage Site, which contains industrial landmarks such as the Big Pit Mining Museum.

This is a favourite holiday destination, where you can hire a boat, canoe or kayak, it’s a great way to view the historic river bridges, natural landscape and the wildlife that visits the waterways. Relax on a boat trip and take in the local heritage, including the lime kilns and old workings from the industrial pass. 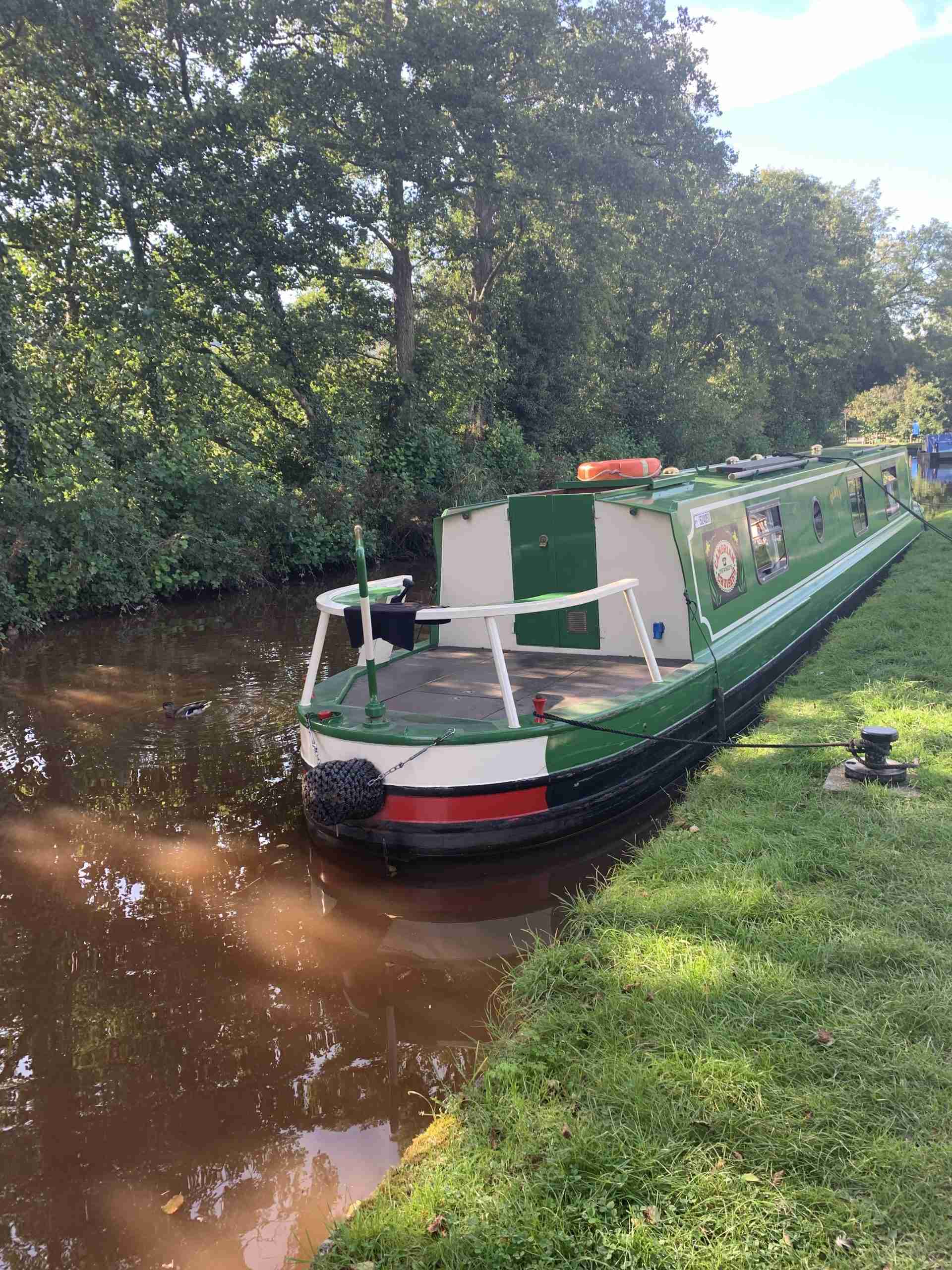 One reason the Brecon Beacons National Park is thought to have outstanding natural beauty is the contribution made to the character of the landscape by the large number of natural and man-made lakes within its boundaries. The largest is Llangorse Lake (Syfaddan), is a Site of Special Scientific Interest. Here you can spot otters, water voles and swifts. The lake is busy in the summer with pedalos, canoes and rowing boats, even swimmers.

Llyn Y Fan Fach (Lake of the small hill) is situated close to the Back Mountain in Carmarthenshire. Otherwise known as ‘the Lady of the Lake’. Legend suggests it is haunted by the most beautiful woman that lived at that time in 13th century. She is said to guard the beauty of the lake and does not harm those who visit. Its depth is 18m and named as one of the World’s ‘1,000 Ultimate Sights’ by Lonely Planet. 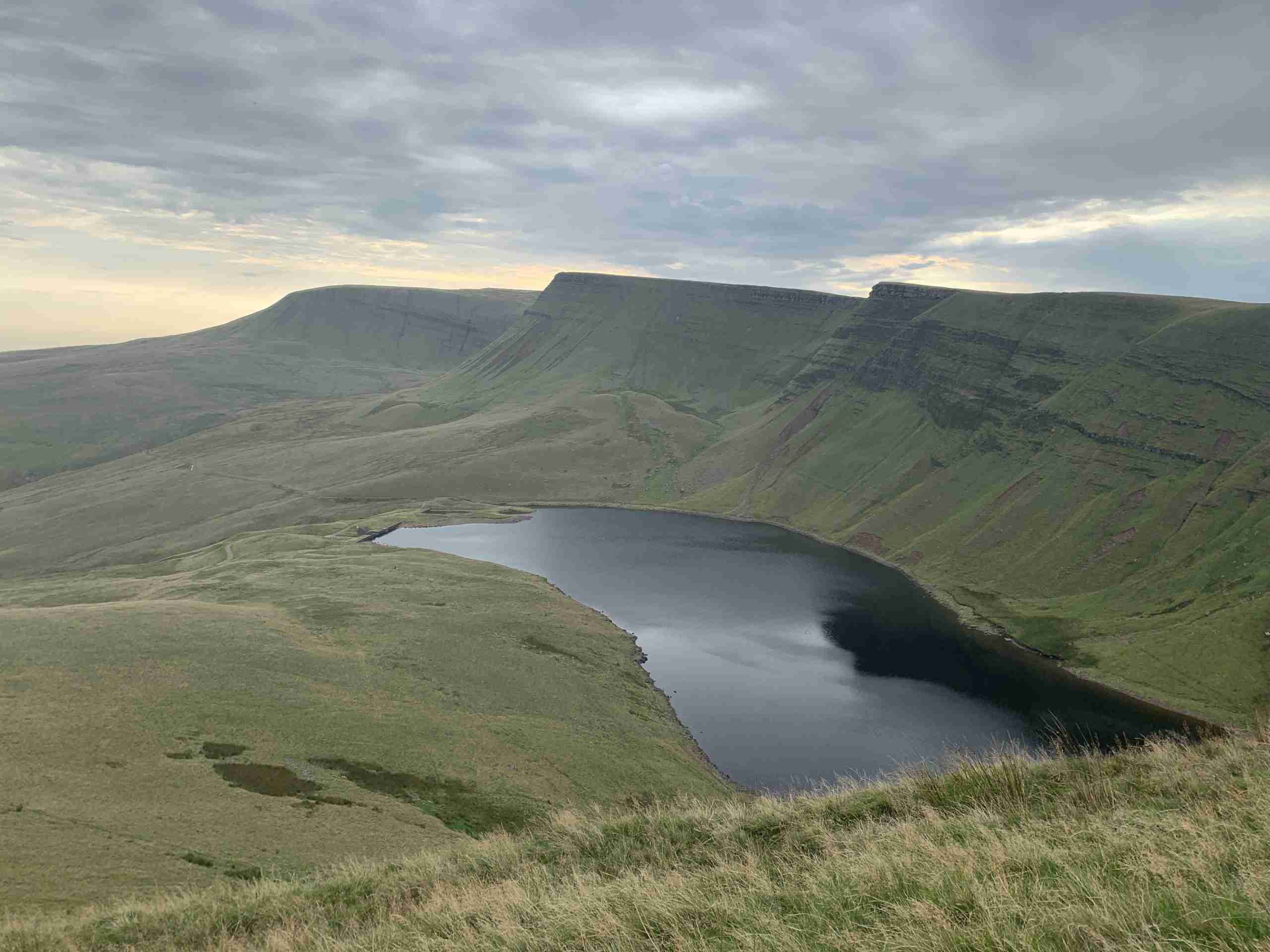 The 55 mile (88km) length of the Taff Trail runs from Cardiff to Brecon and makes much use of an abandoned track of the Taff Vale Railway and of the Glamorganshire Canal. These had been built in the 18th and 19th centuries to transport coal and iron ore from Merthyr Tydfil, the Cynon Valley and the Rhondda valley to the docks at Cardiff and Barry. It runs along river, railway and forest paths.

You will pass reservoirs, weirs, museums and even castles along the way. You cannot miss the stunning scenery, mountain views and the wildlife. Did I mention the waterfalls? It really is a walk not to be missed. Pick your start and end point and enjoy all that is great about the Brecon Beacons. 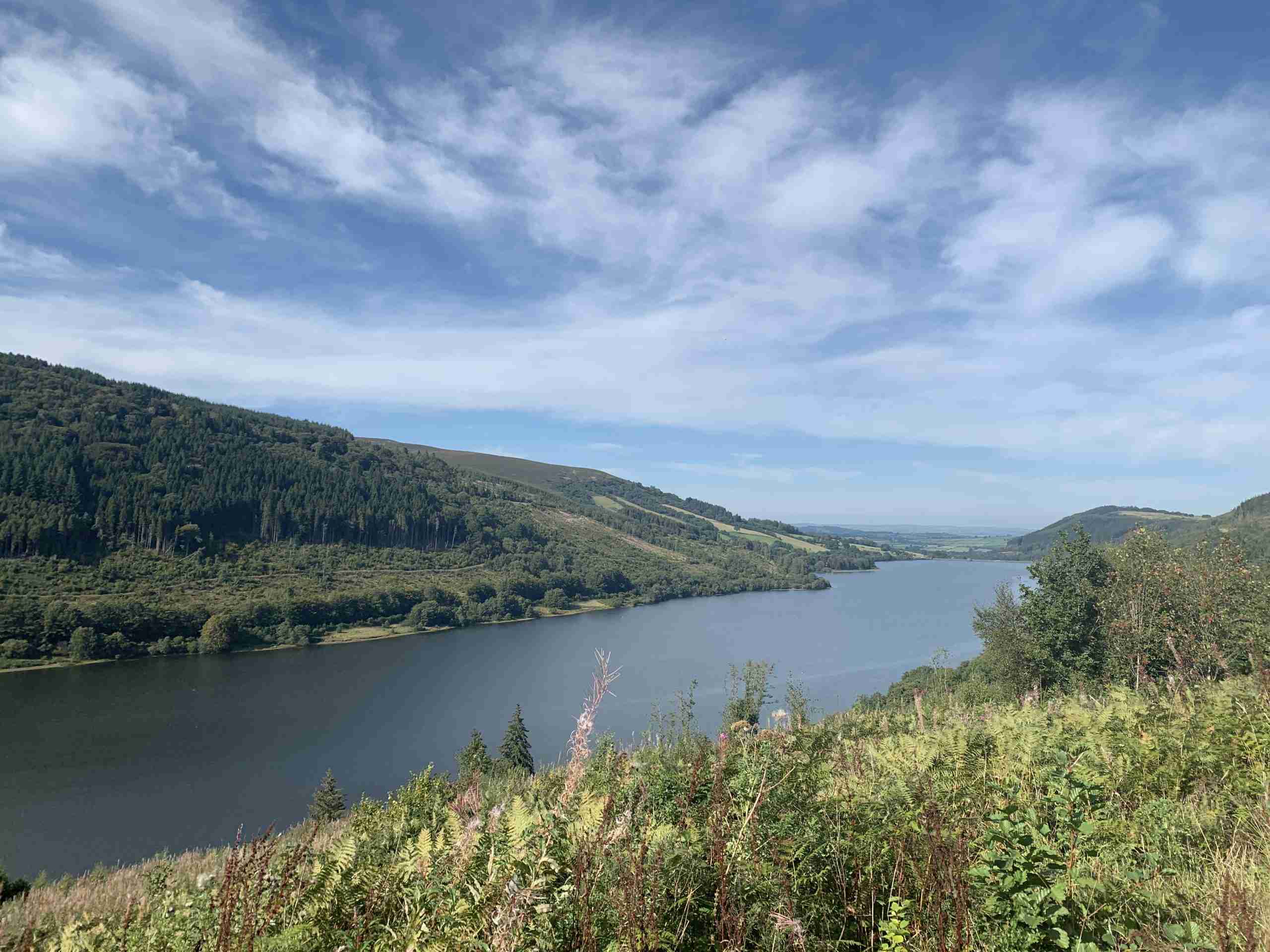 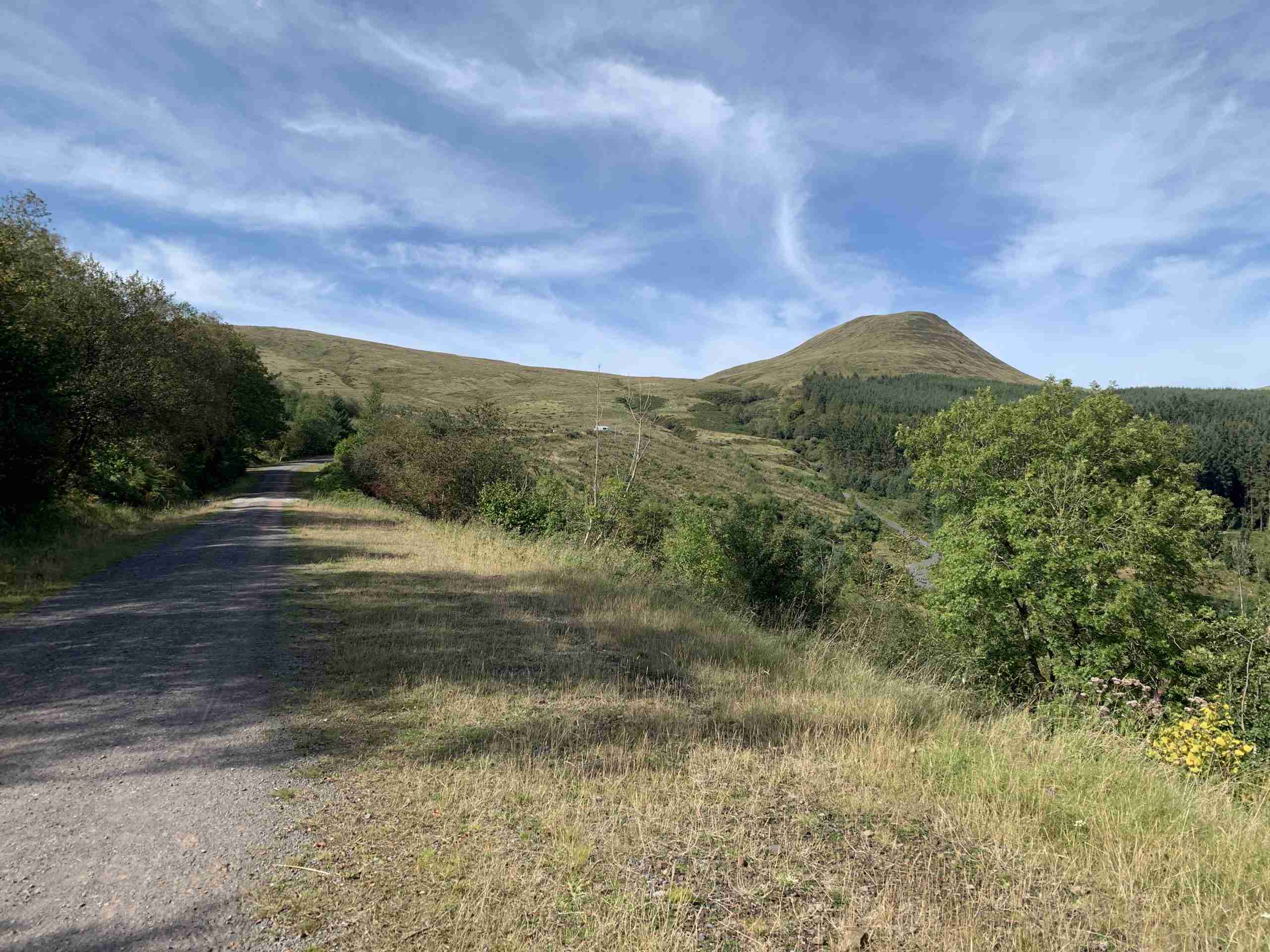 There are over 500 different species of plants in the Brecon Beacons. Among them are some rare varieties such as Ley’s Whitebeam (Sorbus leyana) and Llangattock Hawkweed (Hieracium asteridiophyllum) the significance of these means the area is classed as an Important Plant Area (IPA). Other plants to be found are Roseroot, Cherry Laurel and Rhododendron. On higher ground, you can find Artic Alpine plants usually associated with such mountain ranges of the Alps.

It is also a wildlife lover’s paradise. There are otters, bats, great crested newts and more. In the rivers can be found trout and salmon, there are also water voles and white-clawed crayfish. There are the birds, Red Grouse, Ring Ouzels, Cuckoos, Owls, Red Kite, Merlins, Kingfishers, Canada Geese, Warblers and more. Butterflies, dragonflies and damselflies.

Standing Stones of the Brecon Beacons

There is evidence of human life going back to the Bronze Age here in the Beacons. This can be found in the single standing stones of which there are over thirty. Some of these were memorial stones and others may have been boundary markers or signposts.

Three noteworthy stones to mention are the Maen Llia made of sandstone and can be found close to Ystradfellte, this being the highest standing stone in Wales, it sits at 573m above sea level and stands 3.7m high. Maen Madoc can be found along the Roman road of Sarn Helen and is 2.7m tall. Lastly, there’s Saith Maen meaning seven stones, these you will find close to Cerrig Duon, this walk is for the more experienced and needs to be navigated with care because of the stony terrain.

The Brecon Beacons National Park became an International Dark Sky Reserve in 2012. The Brecon Beacons are well known for its high quality, non-polluted clear skies where you can see the Milky Way, major constellations and fascinating meteor showers. There are no less than ten popular places to stargaze in the area. Including Carreg Cennen castle and the Sugar Loaf Mountain as well as the Brecon Beacons Observatory. Check out this amazing two-minute video of the sky at night.

We cannot wait to see you

One more point, don’t delay, come and visit us as soon as you are allowed to, we need you back. It’s been too long since we last saw you. As a visitor to the Brecon Beacons, you are contributing to the continuation of local businesses and communities helping to keep the National Park the special place it is today. Remember to bring your camera and don’t’ forget, your furry best friend is more than welcome too. 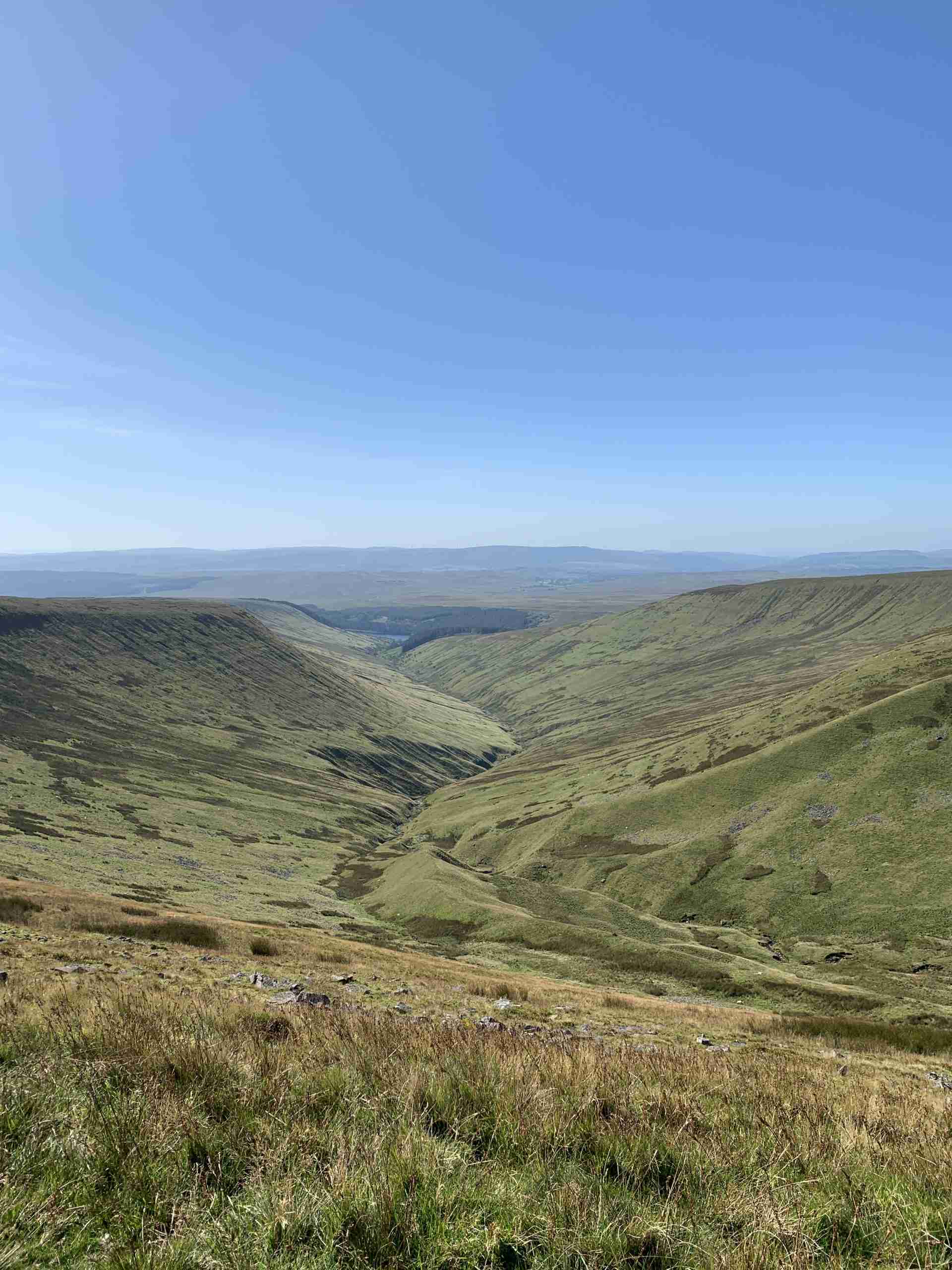